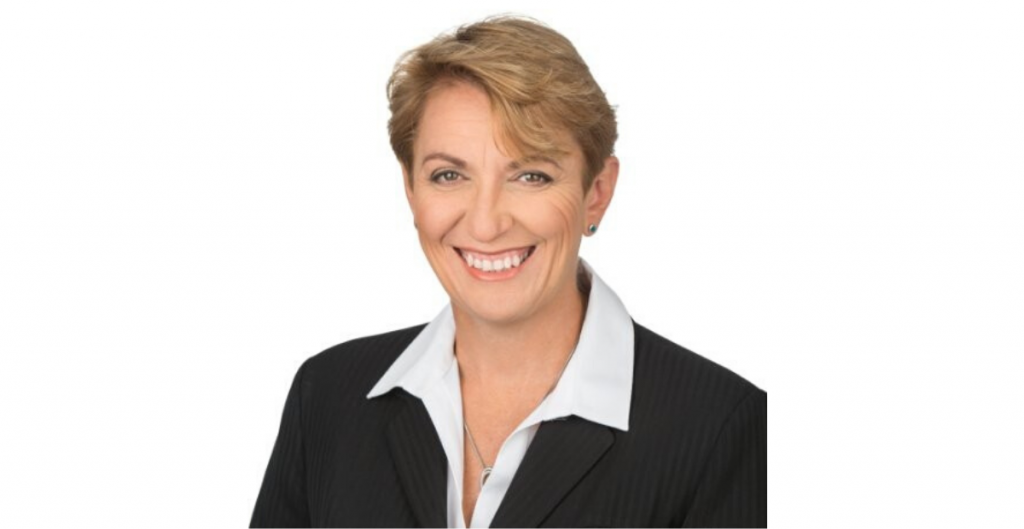 Sydney, 16 December – Fundraising Institute Australia (FIA), the peak body for professional fundraisers, is pleased to announce the appointment of a new chair to its board of directors.

The new chair is Meredith Dwyer, a digital fundraising expert who is the director for Brisbane-based consulting firm, HomeMade Digital Australia. She joined the FIA Board of Directors in 2018 and is the current Arthur Venn Fundraiser of the Year.

She will take over the reins of the voluntary role from the current chair James Garland on 27 February 2020, after the organisation’s annual general meeting.

Mr Garland, who is stepping down after his maximum two-year term as chair, has served for four years on the board and plans to remain as a director to support Ms Dwyer and the work of FIA.

Mr Garland said the board was pleased to appoint a new chair of Ms Dwyer’s calibre.

“Meredith is highly regarded in the local and overseas fundraising community. She brings a wealth of experience to the board, which will be incredibly valuable for the sector. She has a passion for ethical best practice and driving innovation and sustainability in fundraising.”

Delighted and honoured by the appointment, Ms Dwyer said: “It’s an honour to chair the board of Australia’s pre-eminent body representing professional fundraising. I’m particularly looking forward to working with my colleagues on the board to further our work in enhancing the professionalisation of the sector, to demonstrate that fundraisers make a vital impact on their organisations and the communities they serve.”

She also praised the work of her predecessor.

“I would like to thank our outgoing chair James Garland for his considerable contribution and tireless work over the past two years, especially around the FIA Code and fundraising best practice. Having served alongside him for the past year, I have seen first-hand his commitment to FIA, the membership, the board and the wider fundraising community,” she said.

Katherine Raskob, FIA’s chief executive, said: “Meredith brings unique skills and incredible experience from over 30 years working in the sector. I’m looking forward to working closely with her as we continue our work to move fundraising forward in Australia. I also want to thank our outgoing chair, James Garland, for his valuable contributions in helping build the sustainability of the fundraising sector over the past two years as chair of FIA.”

Ms Dwyer has an impressive track record, having raised $130 million for a variety of causes in the last eight years alone. She has established non-profit organisations in Australia, the US and the UK, and has extensive experience in fundraising governance. Past employers include Kids Help Line Australia, BoysTown, Cancer Council Queensland, Cystic Fibrosis Queensland, Royal Society for the Blind, the Royal Children’s Hospital Foundation and CauseForce.

Last February, Ms Dwyer won the 2019 Arthur Venn Fundraiser of the Year award at the FIA National Awards for Excellence in Fundraising in Melbourne. The award is given to an outstanding fundraiser who has demonstrated consistent excellence and ethical best practice through their actions and leadership.

Ms Dwyer has served on the FIA Queensland Committee since 2010, and in 2011, she qualified as a Certified Fund Raising Executive (CFRE). She was elected a Fellow of Fundraising Institute Australia in 2017.

FIA is the largest representative body for the $9.9 billion fundraising sector. FIA members include charities and other fundraising not-for-profits operating domestically and internationally as well as the organisations and professionals that provide services to them. FIA advocates for the interests of the sector, administers a self-regulatory Code, educates fundraising practitioners, promotes research, and creates forums for the exchange of knowledge and ideas.