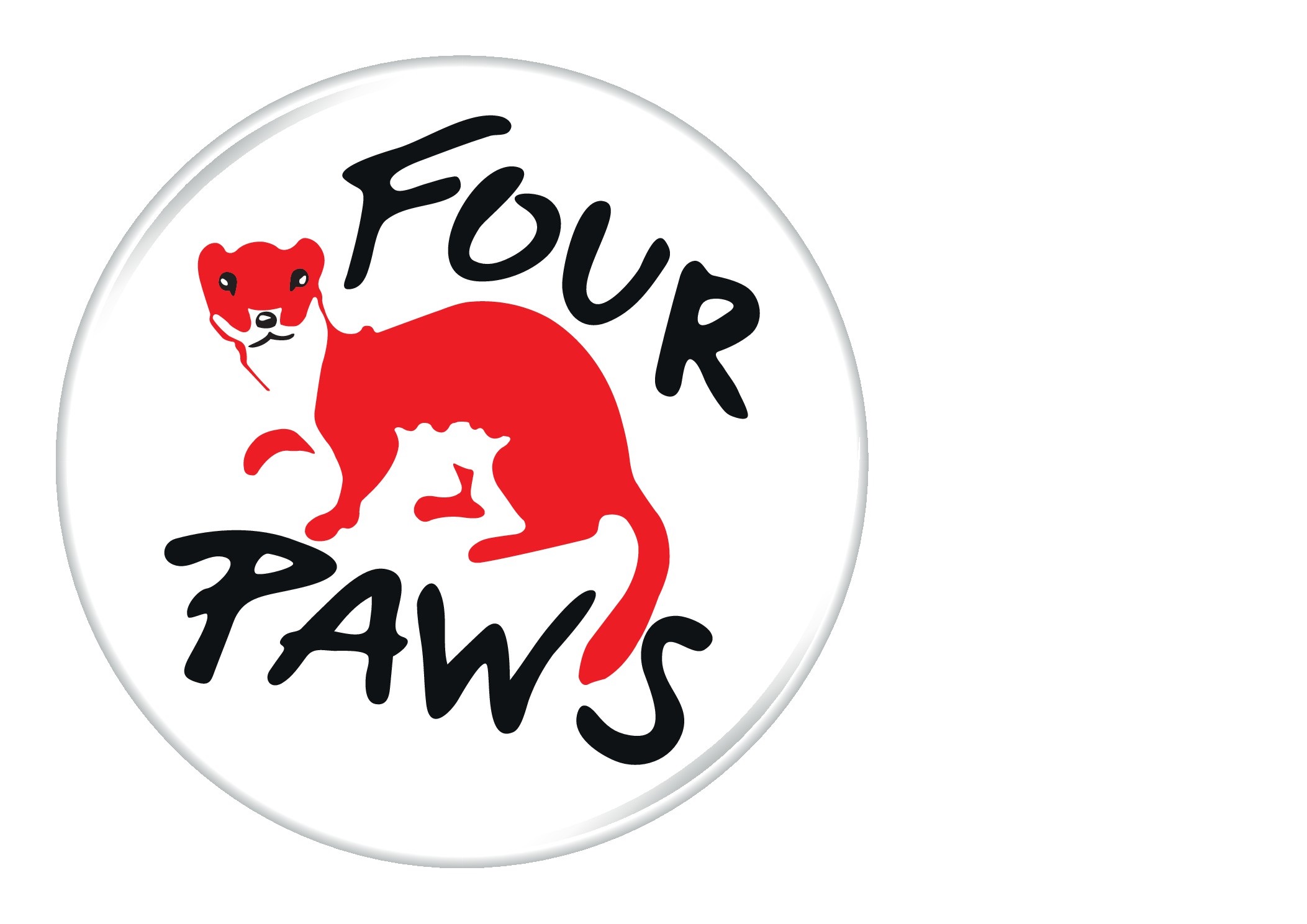 When FOUR PAWS Country Director Jeroen van Kernebeek was tasked with setting up an Australian office in 2015, he had very little knowledge of the Sydney market. He contacted NGO Recruitment due to a long and successful track record recruiting for a number of international animal welfare organisations. With our support, has since built a strong and cohesive team of employees.

FOUR PAWS benefitted from our large database of skilled candidates, many who were ready to start work immediately. We were able to source temporary candidates to assist with filling the initial roles as quickly as possible. Due to the calibre of temporary candidates placed, a number were offered permanent positions.

In addition, we work closely with FOUR PAWS to assist with fundraising salary information and keep up-to-date with its organisational structure, and current and upcoming global campaigns. Since 2015, FOUR PAWS has engaged a steady flow of qualified, relevant candidates at a variety of seniority levels thanks to a recruitment consultant who understands the team culture, specific skill sets and commitment to the cause.

NGO Recruitment knows the NFP sector inside out and goes beyond the call of duty to find good candidates. Communication is excellent, and the consultants provide valuable advice throughout the process. We’ve built a great relationship with the team and would recommend NGO Recruitment to any NFP looking to recruit.
JEROEN VAN KERNEBEEK, BOARD DIRECTOR, FOUR PAWS AUSTRALIA